ANKA acknowledges the Traditional Owners of Country throughout Australia.  This website may contain images and names of people who have passed away.

ANKA board pictured during a meeting in Darwin.

ANKA is a not-for-profit Aboriginal Corporation, incorporated with the Office of the Registrar of Indigenous Corporations (ORIC) under The Corporations Aboriginal and Torres Strait Islander Act 2006 (CATSI Act). ICN 1076.

ANKA is governed by an elected board of 12 Aboriginal artists, with three representatives from each of its four regions – The Kimberley, Arnhem Land, the Tiwi Islands and Darwin/Katherine. A further four stand-in Directors are also elected, one from each region. Elections are held at Regional General Meetings bi-annually with directors taking up their roles at the AGM.

The current structure of four face-to-face Regional General Meetings each year, before the AGM and Annual Conference, commenced in 2001 and has been a model for other peaks. It ensures effective consultation with the culturally and linguistically diverse membership spread over a vast geographic region; and that the different regions are equally represented. Decisions made by the members at General Meetings are brought back to the ANKA board and inform the annual program and strategic directions.

ANKA directors meet face-to-face four times annually and via teleconference between face-to-face meetings. A quorum requires the attendance of at least one director from each region. Board sub-committees are formed to carry out specific tasks and report back to the board.

ANKA’s governance structure follows the ORIC framework. The members appoint the board; the board appoints the CEO; and the CEO appoints the staff.

ANKA has a Governance Statement defining a clear separation of powers between the board and management. The board makes big picture decisions which are carried out by management and the ANKA staff team.

ANKA’s good governance has been recognised by the Reconciliation Australia Good Governance Awards. ANKA, in turn, works to promote, inspire and support good governance of the Art Centres. 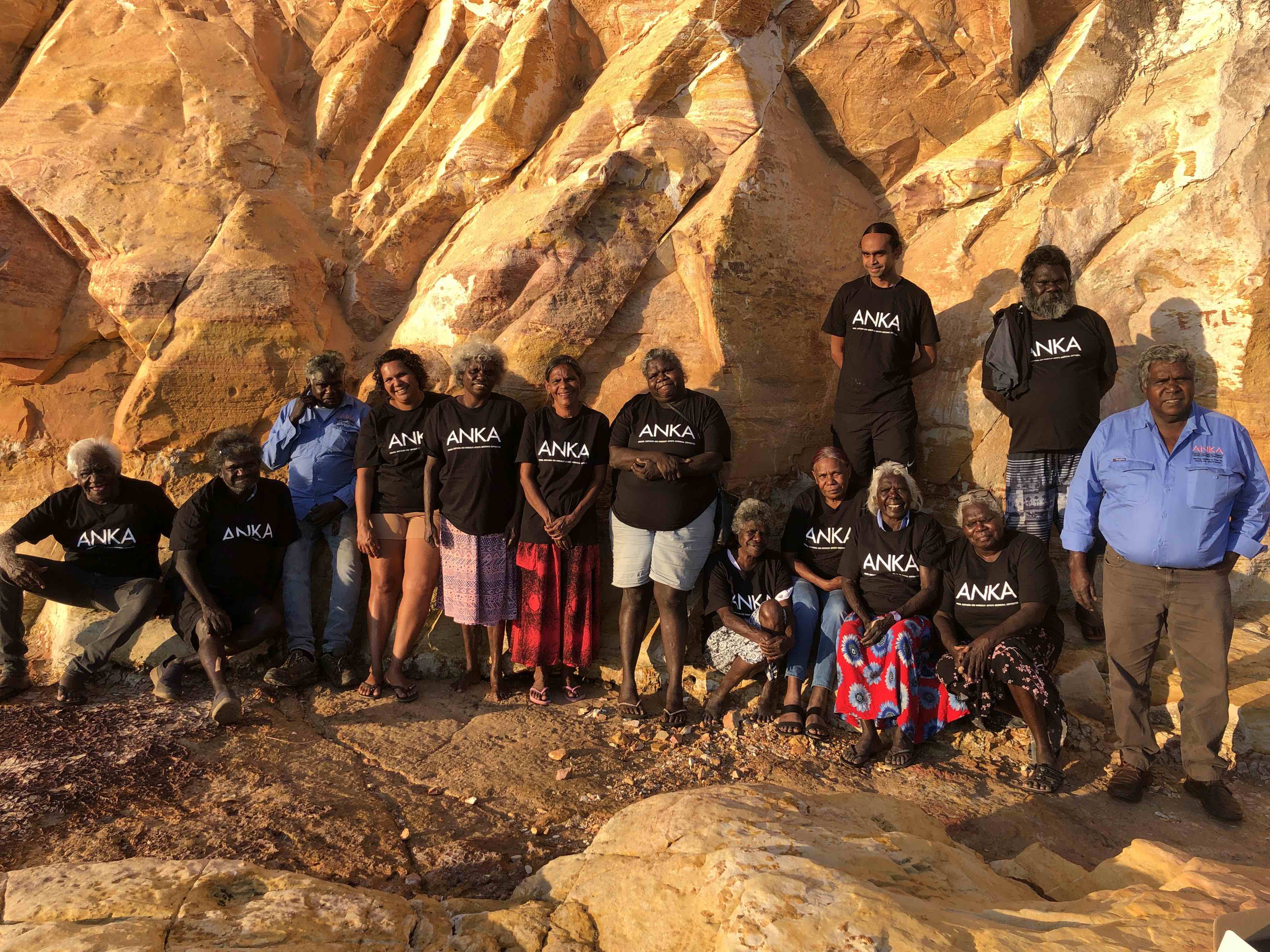 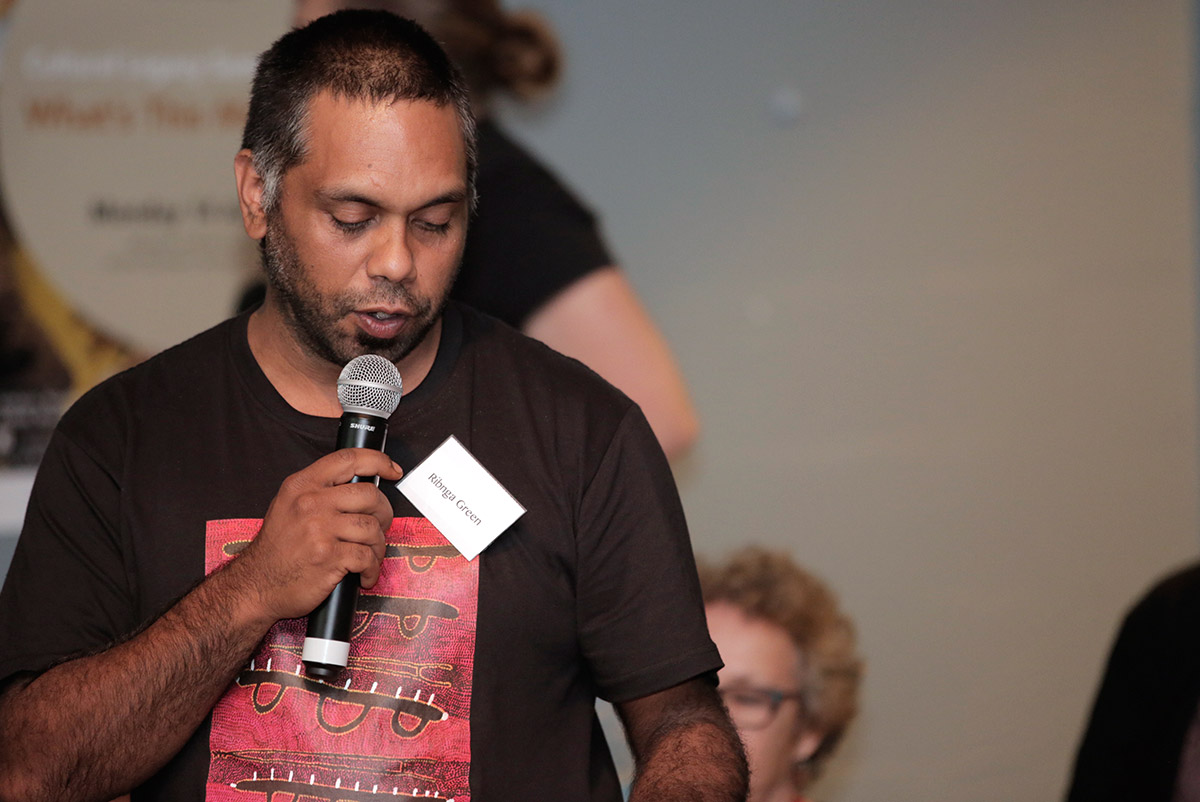